Alaska really heats up in February and March, as some of the biggest sled dog races in the world kick off: the 1,000-mile Iditarod and Yukon Quest, and the fast-and-furious sprints of the Fur Rendezvous Open World Championship.

Sled dog racing events buzz with a boisterous carnival energy. But don’t let all the joy and conviviality fool you: the mushers and their dogs are serious athletes, and few things are as impressive as watching forty paws dig in to power a sled into a sudden sprint, or seeing the long chain of a dog team come swooping around a big corner, sled trailing behind. Here are a few tips for how to get up close and personal with the action.

Alaska’s sled dog races are run by a small army of volunteers. There’s a job for everybody, from indoor roles taking registrations or communicating with checkpoints, to handling dogs, keeping time, and even checking mushers in and out of remote, fly-in checkpoints.

There’s just one catch: Volunteering at these races is such a sweet gig, there are usually more applicants than jobs. So watch the volunteer pages (Iditarod, Yukon Quest, Fur Rondy) and sign up as soon as possible to beat the crowds. You’re responsible for your own transportation and lodging too, so book those early—ideally, as soon as the previous year’s race ends.

Nothing captures the excitement of a speeding dog team like being right there in the sled—and thanks to the Iditarider and Quest Guest programs you can do exactly that, riding in the sled for a few miles at the start of each race.

If you want to rub shoulders with the mushers and other enthusiasts, you can buy tickets to a number of special events, from pre-race meet and greets to a post-race banquet celebrating the winners. Every year, you can look up a fresh listing of events for the Iditarod, the Yukon Quest, and the Fur Rendezvous Open World Championship.

Watching the start of each race is free—but there’s an art to getting the most out of the experience. Dress extra warmly, because you won’t be moving around and generating a lot of body heat. Bring your own folding camp chair, hot tea or cocoa, hand warmers, and snacks. Don’t bring your dog. He’s a dangerous distraction to the racers, and the teams of fast-moving dogs often scare family pets.

Be sure to show up early, because the best spots go fast. Each race publishes a map or description of their starting route (Iditarod ceremonial start, Yukon Quest, Fur Rendezvous Open World Championship) that you can use to scope out the best spectating spots. The big thrill tends to come with the turns, when mushers must juggle the pull of a dozen eager dogs with the weight of their sled and, sometimes, an extra sled tagged on behind them.

Long straightaways with good visibility are fun, too; often, spectators toss goodies like muffins, candy, or even hot dogs to the mushers and their helpers, while the mushers hand out high-fives, dog booties, and sometimes small treats of their own.

The best watching spots are also the best photography spots. Stay out of the trail—you, the dogs, and the musher can all get seriously hurt if you’re in the way—but don’t be shy about getting down to the level of the dogs; it can yield some great pictures. Bring a pad to kneel or sit on, place the sun at your back, and be brave enough to frame in close on the dogs and mushers as you photograph your way into the memories of a lifetime. 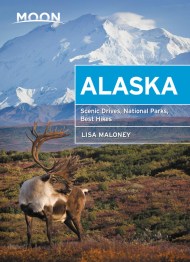 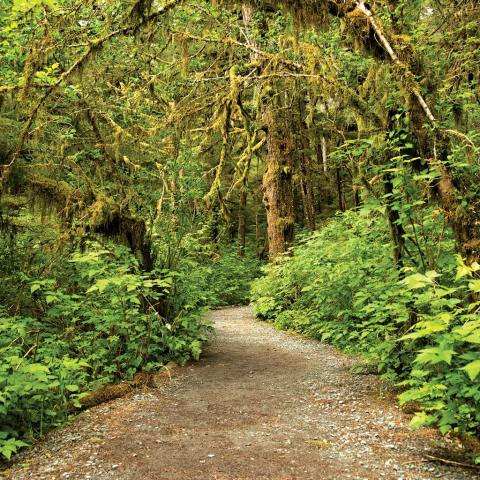 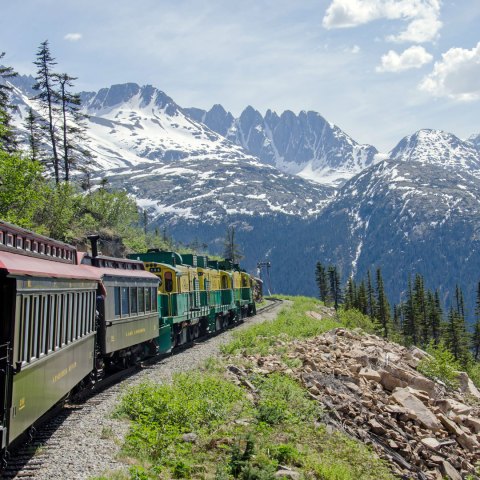 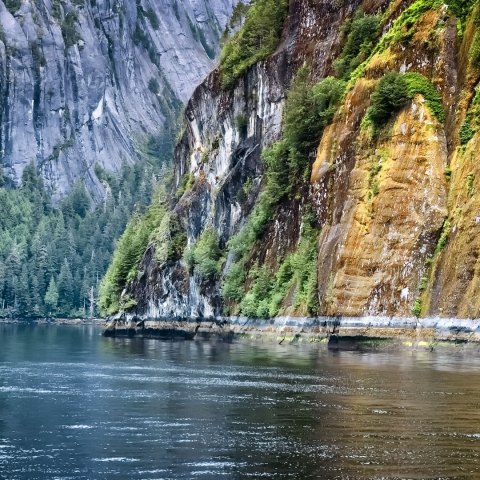 Planning an Alaskan Vacation: Where and When to Go